Hot on the announcement of new gesture recognition chips on the 8th of November Spectra7 released a press announcement for what looks likely to be the replacement for the VR7100 chip that significantly reduces the thickness of the DK2 HDMI cable, the VR7200.

From the press release :

“With Spectra7’s new VR7200 chip which features the Company’s patented high-speed, active signal processing and power delivery technology, dual screen VR HMDs with a single super-thin cable and ultra-compact connector are now possible. Next generation VR interconnects built with Spectra7’s VR7200 are capable of dual 2560 x 1440 Wide Quad High Definition (WQHD) display resolution with 4:4:4 Chromaat up to 80 FPS perscreen without any image degradation as a result of Luma and/or Chroma subsampling and do not require a separate external HMD power connection”

Samples are available next month which pretty much rules out the rumour of a February release for the CV1 I read today on twitter. This falls a little short on the 90fps we were expecting but is still an improvement on the 75fps from the DK2.

We also saw an announcement for actual order amount for the new gesture chip, 500,000 of the VR7050 according to TMXMoney, along with the VR7100 replacement, which is undoubtedly the VR7200. “The order calls for delivery of over 500,000 devices including the Company’s recently announced VR7050 Gesture and Motion Backhaul Processor and the second generation of the previously announced VR7100 ultra-miniature Digital Video Link Processor chip.” This is half of the usual ‘million unit’ figures Oculus talk about for the CV1 but it’s still early days for further orders.

So are these two new chips for the Oculus consumer release and when could they arrive?

Well, the VR7100 chip was announced in October last year and began production in May 2014 for the DK2, so this is likely to mean we follow the same schedule and see assembly begin in the middle of next year….

So, CV1 confirmed for Xmas 2015 and WITH a built in hand/gesture recognition system? Who else would order half a million of these new chips?

Spectra7 also recently took out a 2-year loan of $4.75m which might be Oculus ensuring that the supply of chips isn’t in any danger of drying up while the CV1 is being built.

So what screen? A Samsung S5 panel fits the resolution and these should be widely available now…

Maybe we’ll know for sure in about 10 months 🙂 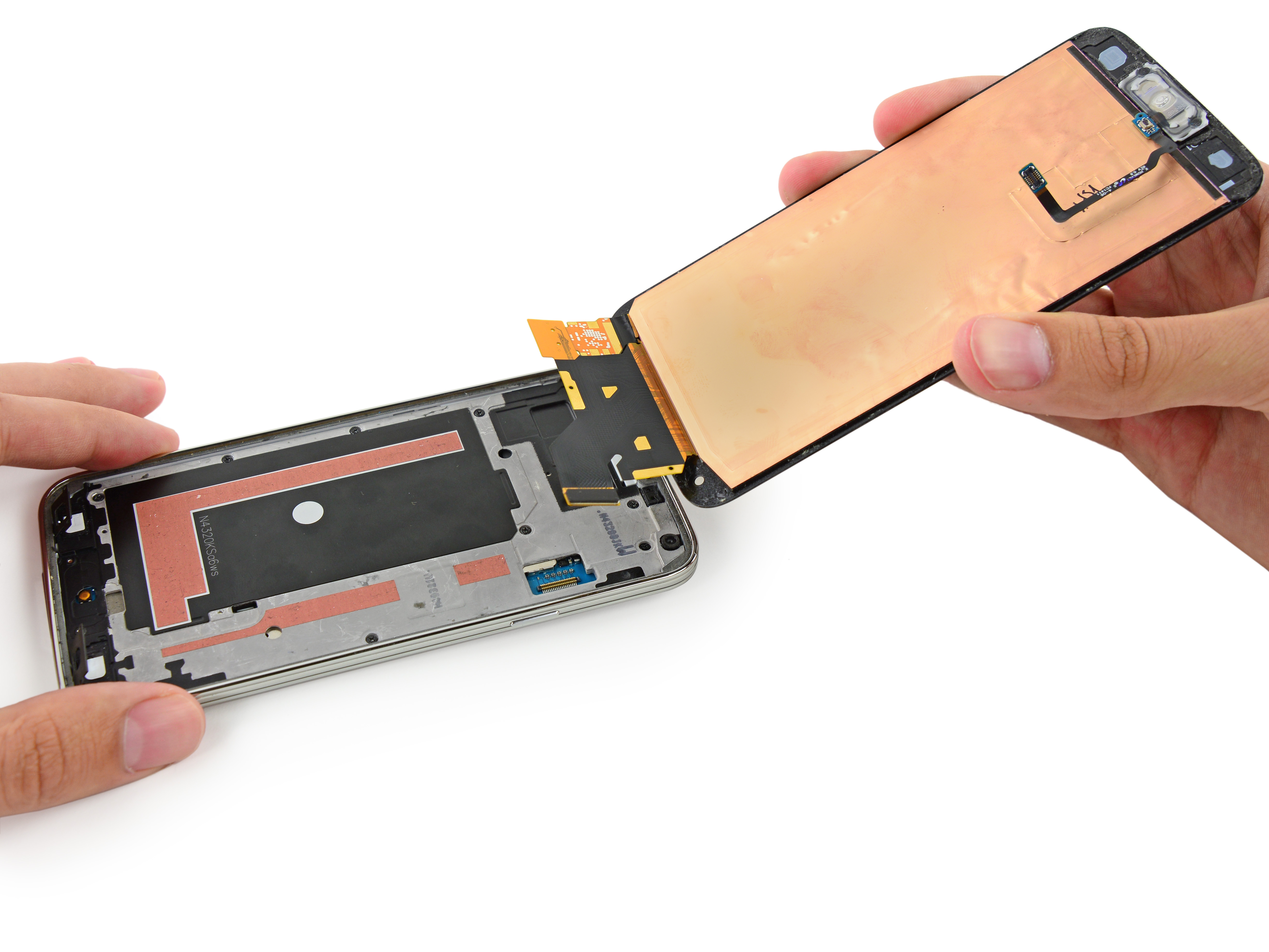 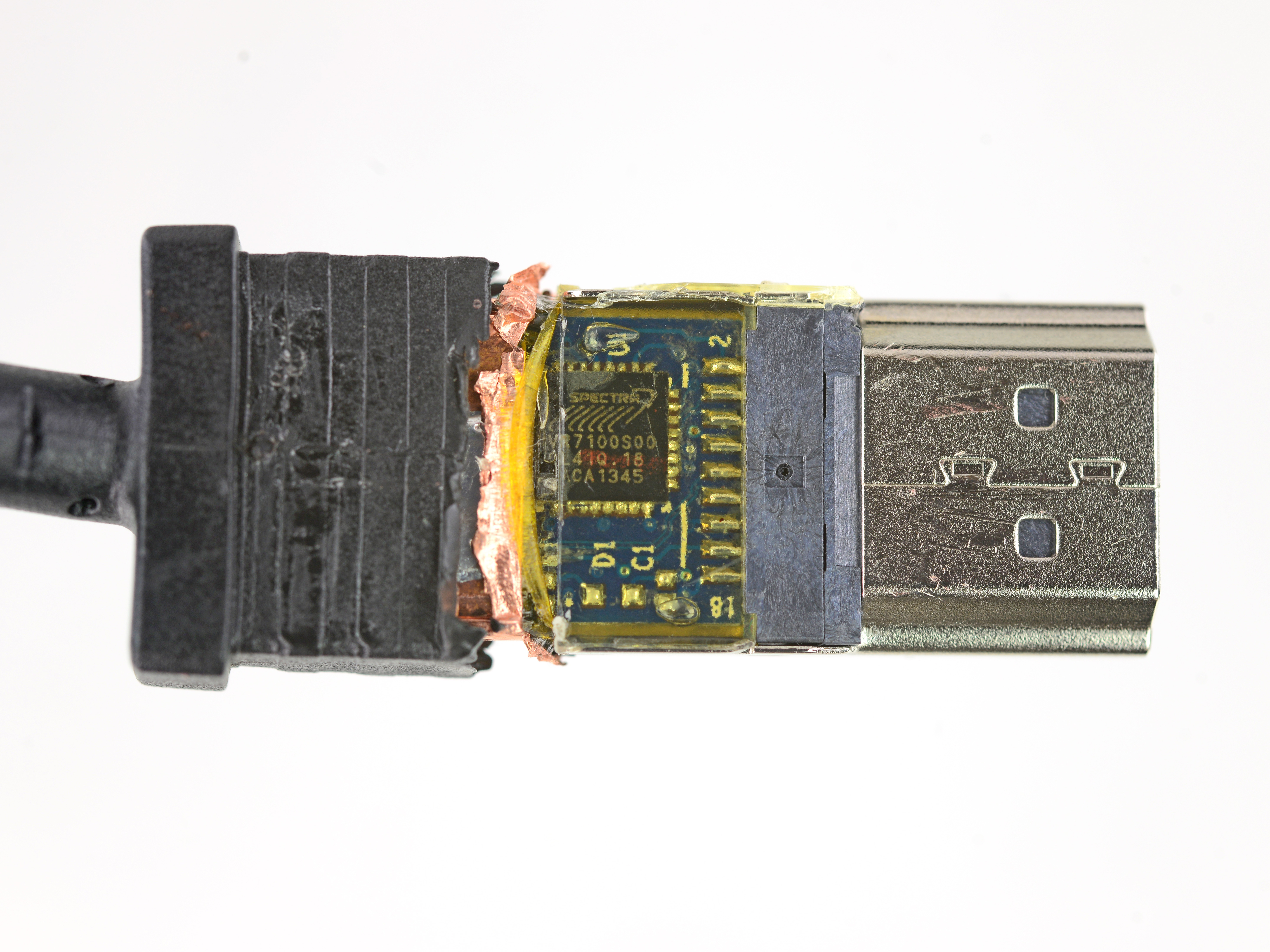